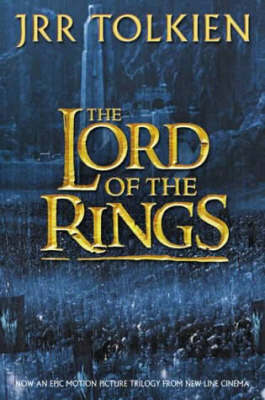 Since it was first published in 1954, The Lord of the Rings has been a book people have treasured. Steeped in unrivalled magic and otherworldliness, its sweeping fantasy has touched the hearts of young and old alike. Nearly 100 million copies of its many editions have been sold around the world, and occasional collectors